“Maria and Mars delivered the greatest PR campaign I’ve ever been involved with in the last 30 years. They are simply the best in the UK, in Europe and in the world. The campaign was recognised as one of the top three publishing campaigns of the year.”

Bradford talks about the secrets to writing a best-selling novel and happy endings. She also shares the inspiration behind her latest novel. Mrs. Bradford plays a word game with the host and some in-studio guests. 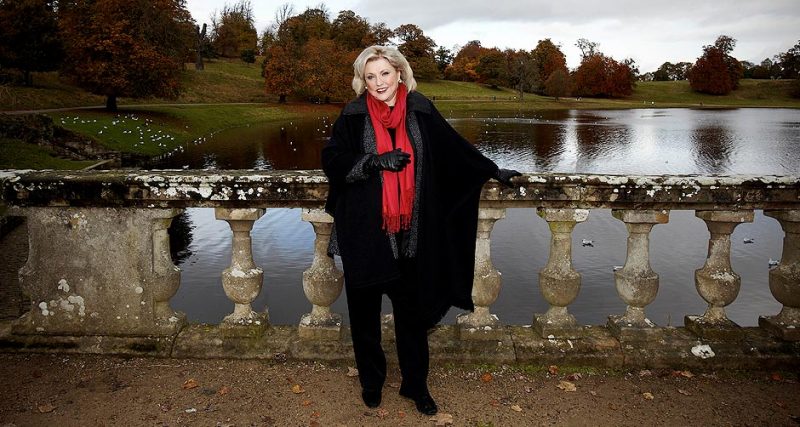 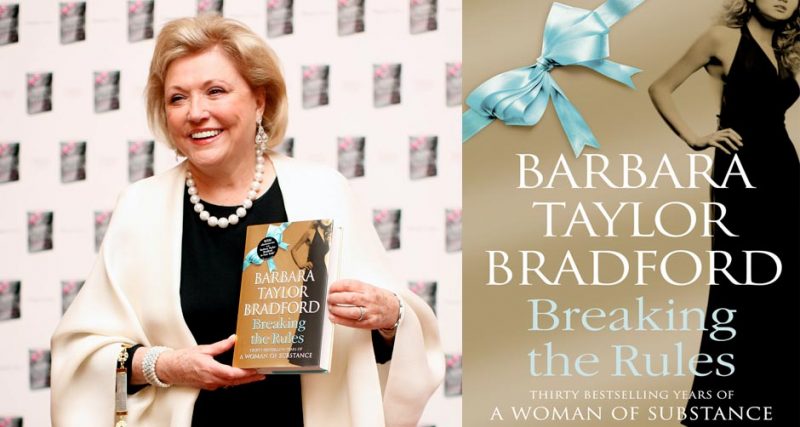 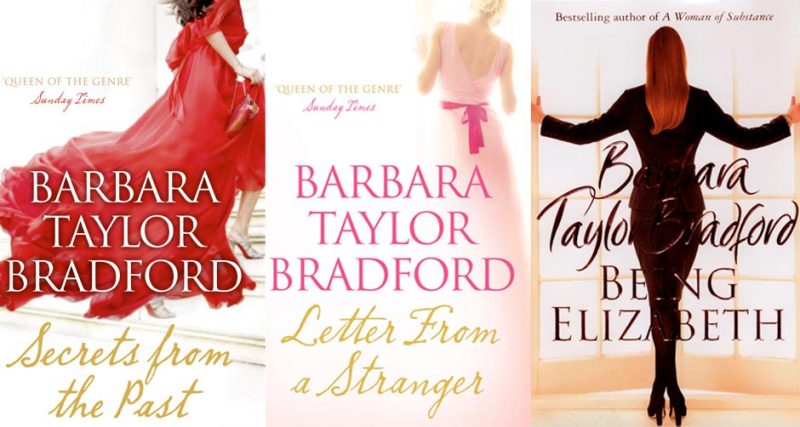 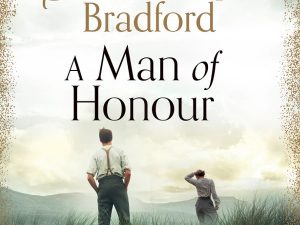 A Man of Honour – The prequel to A Woman of Substance 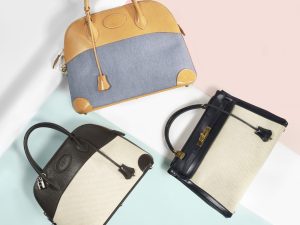 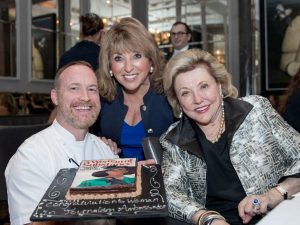 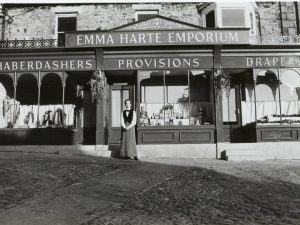 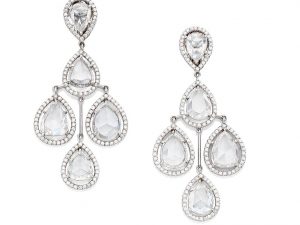 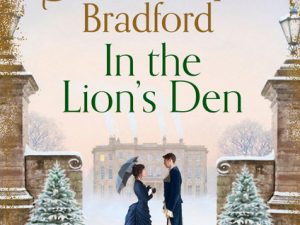 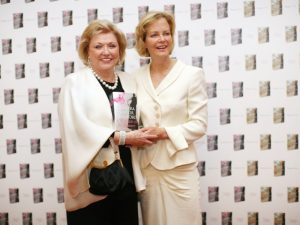 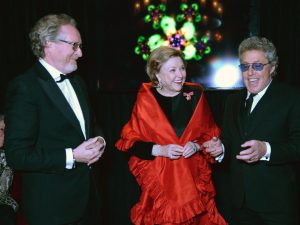 Complete the form below to send us a message.
We will get back to you within 24 hours.